Ways to pay in Japan introduces how to make a payment at Japanese shops. It makes your travel awesome to know the way of payment. 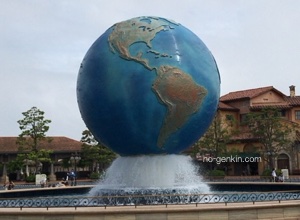 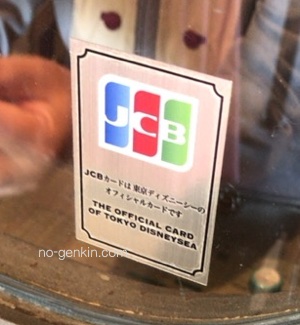 Since JCB is the sponsor, the JCB mark is conspicuous, but rest assured that other Visa and Mastercard cards are also accepted.

Contactless payment is not accepted.

There are Disney Land and Disney Sea. The tickets cost 6,900 yen respectively. In Disney Sea, drinking alcohol is allowed (not take alcohol outside)though not in Disney Land. Hence, it is said that Disney Land is for family and Disney Sea is for young couples.

In Disney Sea, Many shows are held. For example, Big Band Beat is worthwhile to watch. This is a musical, focused on Jazz.